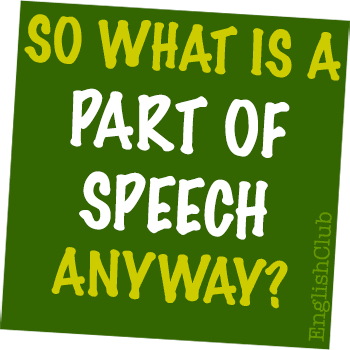 prep.Old English of, unstressed form of æf (prep., adv.) “away, away from,” from Proto-Germanic *af (cf. Old Norse af, Old Frisian af, of “of,” Dutch af “off, down,” German ab “off, from, down”), from PIE *apo- “off, away” (see apo-). Primary sense in Old English still was “away,” but shifted in Middle English with use of the word to translate Latin de, ex, and especially Old French de, which had come to be the substitute for the genitive case. “Of shares with another word of the same length, as, the evil glory of being accessory to more crimes against grammar than any other.” [Fowler] Also from 1837 a non-standard or dialectal representation of have as pronounced in unstressed positions (could of, must of, etc.) assimilated form of ob- before -f-.