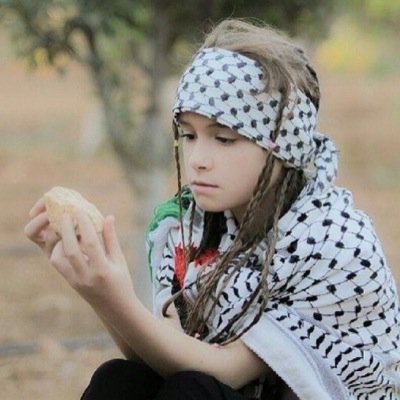 n.American English black slang, “white person,” 1925, of unknown origin. If, as is sometimes claimed, it derives from an African word, none corresponding to it has been found. Perhaps the most plausible speculation is Yoruba ófé “to disappear” (as from a powerful enemy), with the sense transferred from the word of self-protection to the source of the threat. OED regards the main alternative theory, that it is pig Latin for foe, to be no more than an “implausible guess.”