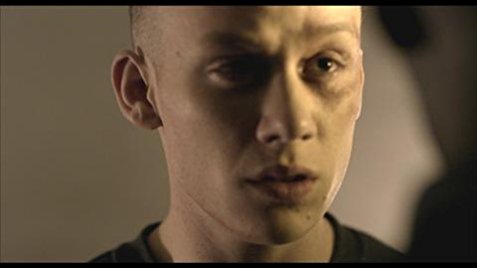 n.mid-15c., agent noun from offend (v.). Earlier was offendour (early 15c.), from Anglo-French. v.early 14c., “to sin against (someone),” from Old French ofendre “transgress, antagonize,” and directly from Latin offendere “to hit, strike against,” figuratively “to stumble, commit a fault, displease, trespass against, provoke,” from ob “against” (see ob-) + -fendere “to strike” (found only in compounds; see defend). Meaning “to violate (a law), to make a moral false step, to commit a crime” is from late 14c. Meaning “to wound the feelings” is from late 14c. The literal sense of “to attack, assail” is attested from late 14c.; this has been lost in Modern English, but is preserved in offense and offensive. Related: Offended; offending.