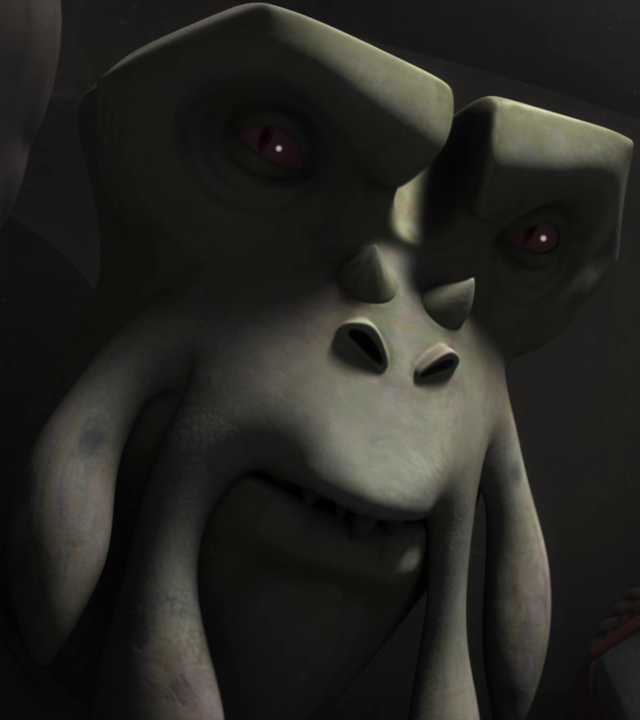 1839, only survivor of a slang fad in Boston and New York c.1838-9 for abbreviations of common phrases with deliberate, jocular misspellings (e.g. K.G. for “no go,” as if spelled “know go;” N.C. for “’nuff ced;” K.Y. for “know yuse”). In the case of O.K., the abbreviation is of “oll korrect.” Probably further popularized by use as an election slogan by the O.K. Club, New York boosters of Democratic president Martin Van Buren’s 1840 re-election bid, in allusion to his nickname Old Kinderhook, from his birth in the N.Y. village of Kinderhook. Van Buren lost, the word stuck, in part because it filled a need for a quick way to write an approval on a document, bill, etc. Spelled out as okeh, 1919, by Woodrow Wilson, on assumption that it represented Choctaw okeh “it is so” (a theory which lacks historical documentation); this was ousted quickly by okay after the appearance of that form in 1929. Greek immigrants to America who returned home early 20c. having picked up U.S. speech mannerisms were known in Greece as okay-boys, among other things. The noun is first attested 1841; the verb 1888. Okey-doke is student slang first attested 1932.