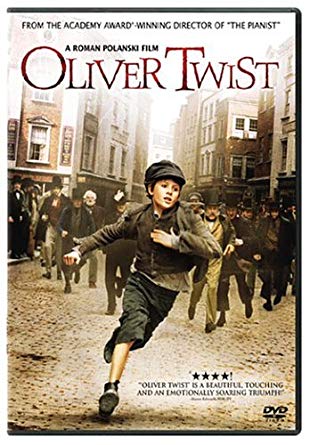 (1838) A novel by Charles Dickens; the title character is an orphan boy. In one famous scene, Oliver is severely punished for asking for more gruel, or porridge (“Please, sir, I want some more”). Oliver later becomes a pickpocket in a gang of young thieves led by Fagin. Violent in plot, the book exposes the inadequacies of British public institutions for dealing with the poverty of children like Oliver.