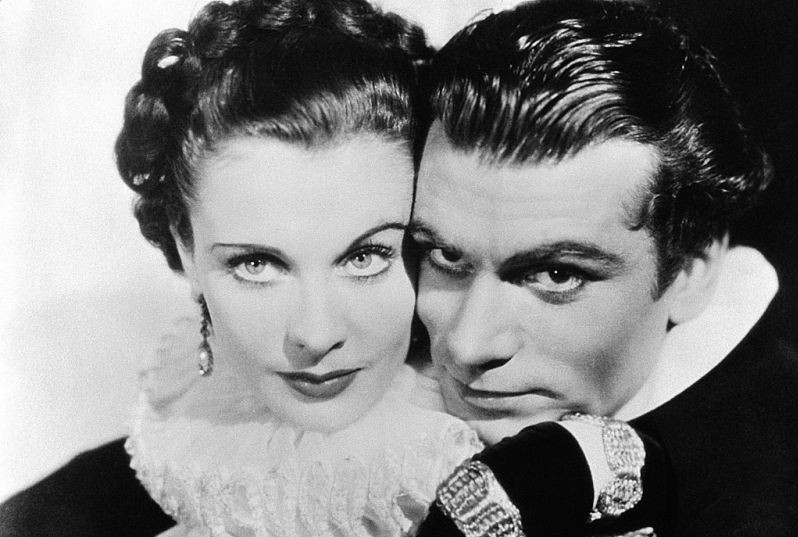 An English actor, widely considered one of the best actors of the twentieth century. Olivier is best known for his deep, subtle interpretations of the characters of William Shakespeare. Several of his Shakespeare performances have been filmed. He won an Academy Award in the 1940s for his portrayal of the title character in a film version of Hamlet.