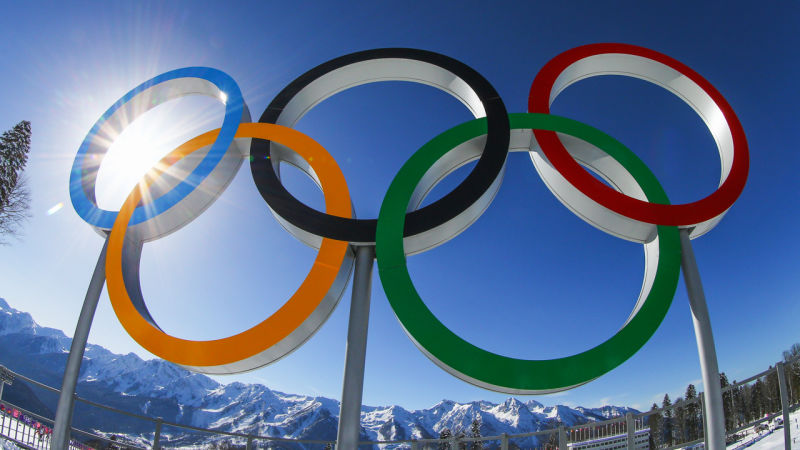 adj.c.1600, “of or in reference to Mount Olympos, also to Olympia (khora), town or district in Elis in ancient Greece, where athletic contests in honor of Olympian Zeus were held 776 B.C.E. and every four years thereafter; from Greek Olympikos, from Olympos, of unknown origin. The modern Olympic Games are a revival, begun in 1896. Not the same place as Mount Olympus, abode of the gods, which was in Thessaly.