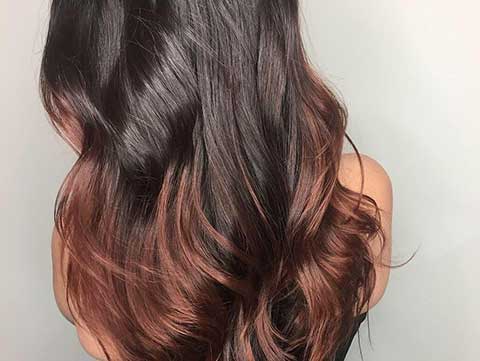 n.card game popular early 18c., from French hombre, from Spanish hombre “man” (see hombre). So called from an expression (translatable as “I am the man”) spoken in the course of the game.