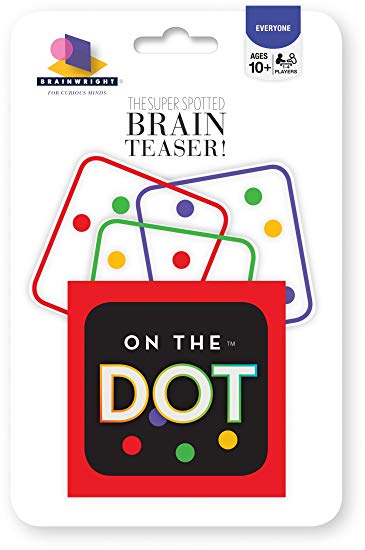 Exactly on time, as in We had to be there at eight on the dot. The dot in this idiom is the mark appearing on the face of a watch or clock indicating the time in question. It may come from the earlier to a dot, meaning “exactly” since the early 1700s but no longer heard today. [c. 1900] Also see on the button. In addition to the idiom beginning with dot