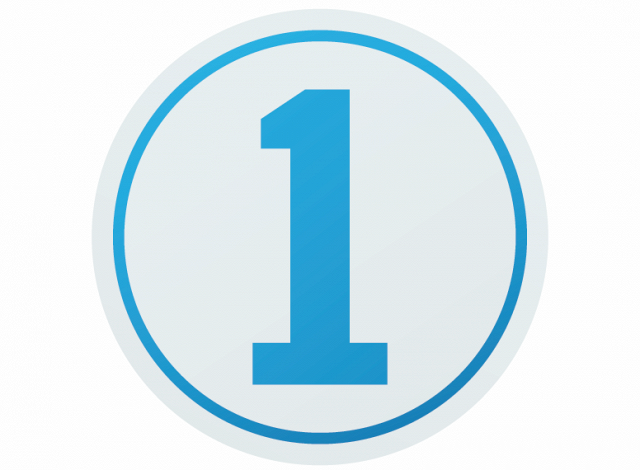 n.c.1200, from Old English an (adjective, pronoun, noun) “one,” from Proto-Germanic *ainaz (cf. Old Norse einn, Danish een, Old Frisian an, Dutch een, German ein, Gothic ains), from PIE *oi-no- “one, unique” (cf. Greek oinos “ace (on dice);” Latin unus “one;” Old Persian aivam; Old Church Slavonic -inu, ino-; Lithuanian vienas; Old Irish oin; Breton un “one”). Originally pronounced as it still is in only, and in dialectal good ‘un, young ‘un, etc.; the now-standard pronunciation “wun” began c.14c. in southwest and west England (Tyndale, a Gloucester man, spells it won in his Bible translation), and it began to be general 18c. Use as indefinite pronoun influenced by unrelated French on and Latin homo. One and only “sweetheart” is from 1906. One of those things “unpredictable occurrence” is from 1934. Slang one-arm bandit “a type of slot machine” is recorded by 1938. One-night stand is 1880 in performance sense; 1963 in sexual sense. One of the boys “ordinary amiable fellow” is from 1893. One-track mind is from 1927. Drinking expression one for the road is from 1950 (as a song title). chemical suffix, from Greek -one, female patronymic (cf. anemone, “daughter of the wind” anemos); in chemical use denoting a “weaker” derivative. Its use in forming acetone (1830s) gave rise to the specialized chemical sense. suff.

In addition to the idioms beginning with one

(Note that this listing does not include those idioms where one is a personal pronoun meaning “someone” or “oneself.”)