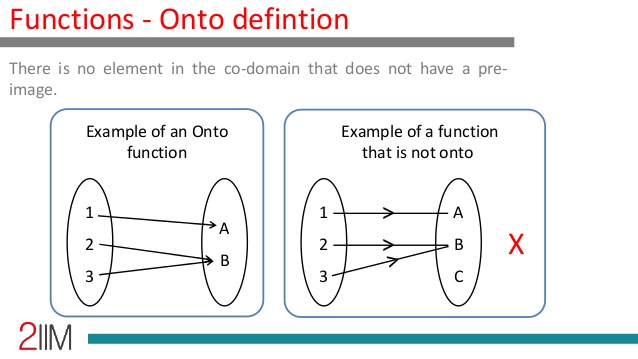 prep.1580s, as on to, from on + to. Appeared much later than parallel into. As a closed compound (on analogy of into), first recorded 1715. word-forming element meaning “a being, individual; being, existence,” from Greek onto-, from stem of on (genitive ontos) “being,” neuter present participle of einai “to be” (see essence). pref.