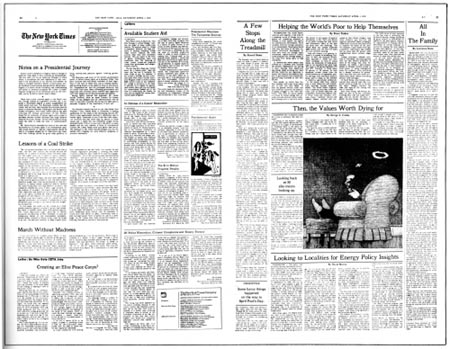 adj.1970, in reference to the page of a newspaper opposite the editorial page, usually devoted to personal opinion columns. The thing itself said to have been pioneered by the New York “World.”