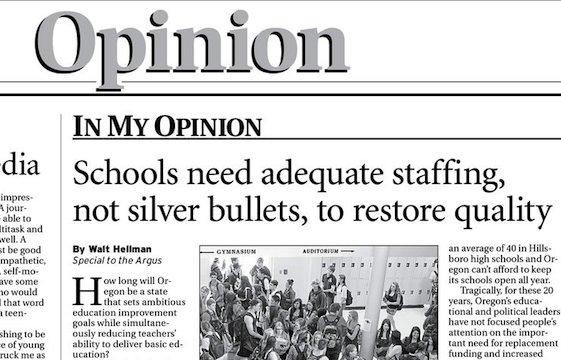 adjective, verb (used with or without object), oped, op·ing. Literary.

adj.short for open (adj.), early 13c. “not closed; not hidden;” originally as awake is from awaken, etc. As a verb from mid-15c. Middle English had ope-head “bare-headed” (c.1300). adj.1970, in reference to the page of a newspaper opposite the editorial page, usually devoted to personal opinion columns. The thing itself said to have been pioneered by the New York “World.”