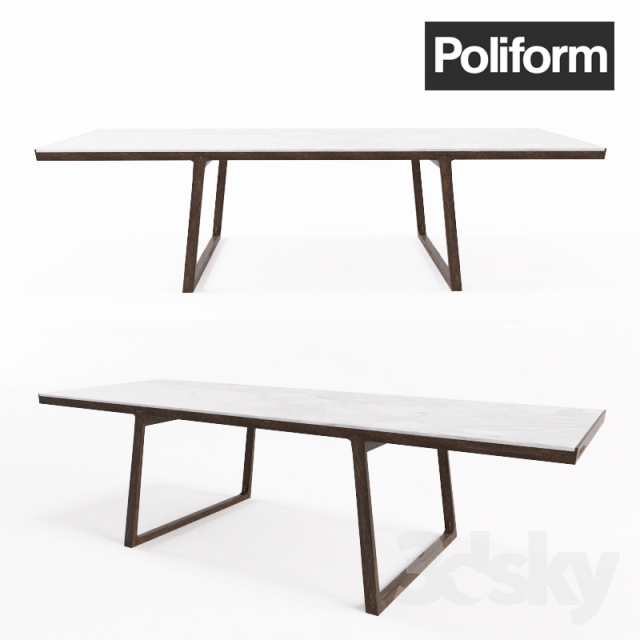 v.c.1600, “to be in effect,” back-formation from operation, or else from Latin operatus, past participle of operari “to work, labor, toil, take pains” (in Late Latin “to have effect, be active, cause”). Surgical sense is first attested 1799. Meaning “to work machinery” is from 1864 in American English. Related: Operated; operating. Operating system in the computer sense is from 1961. v.