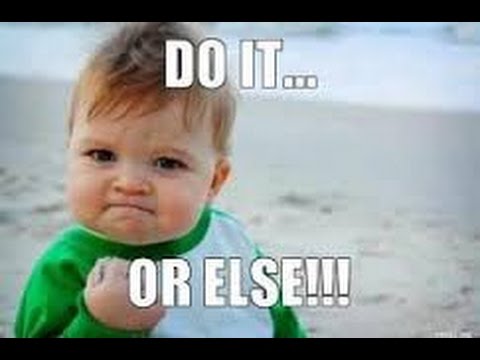 determiner (postpositive; used after an indefinite pronoun or an interrogative)

adj.Old English elles “other, otherwise, different,” from Proto-Germanic *aljaz (cf. Gothic aljis “other,” Old High German eli-lenti, Old English el-lende, both meaning “in a foreign land;” see also Alsace), an adverbial genitive of the neuter of PIE root *al- “beyond” (cf. Greek allos “other,” Latin alius; see alias). Synonym of other, the nuances of usage are often arbitrary. Productive of a number of handy compounds that somehow never got traction or have been suffered to fall from use: elsehow (1660s) “somehow or other;” elsewards (adv.), 1882, “somewhere else;” Old English elsewhat (pron.) ” something else, anything else;” elsewhen (adv.), early 15c., “at another time; elsewhence (c.1600); elsewho (1540s). Among the survivors are elsewhere, elsewise. 1Otherwise, in different circumstances, as in Present your case now, or else you won’t have a chance. [c. 1300] 2Regardless of any extenuating circumstances, no matter what, as in Be there on time or else! [Second half of 1800s] see in someone’s (else’s) shoes; or else; something else; something else again.