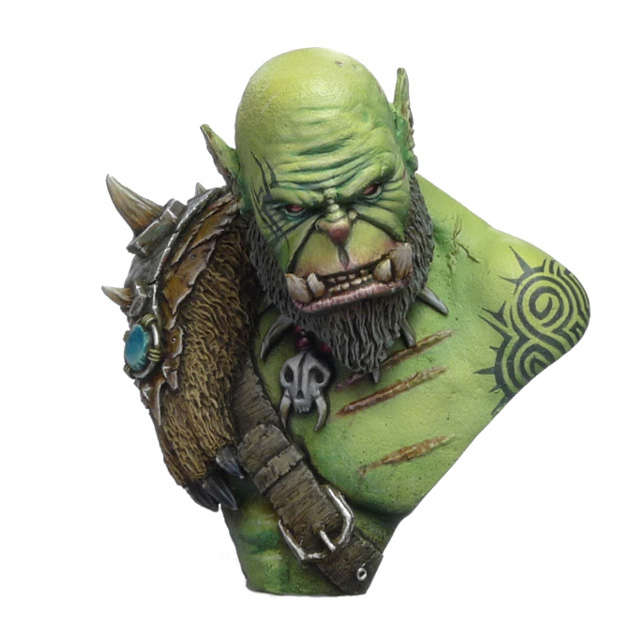 n.“ogre, devouring monster,” Old English orcþyrs, orcneas (plural), perhaps from a Romanic source akin to ogre, and ultimately from Latin Orcus “Hell,” a word of unknown origin. Revived by J.R.R. Tolkien (1892-1973) as the name of a brutal race in Middle Earth. But Orcs and Trolls spoke as they would, without love of words or things; and their language was actually more degraded and filthy than I have shown it. [“Return of the King,” 1955]