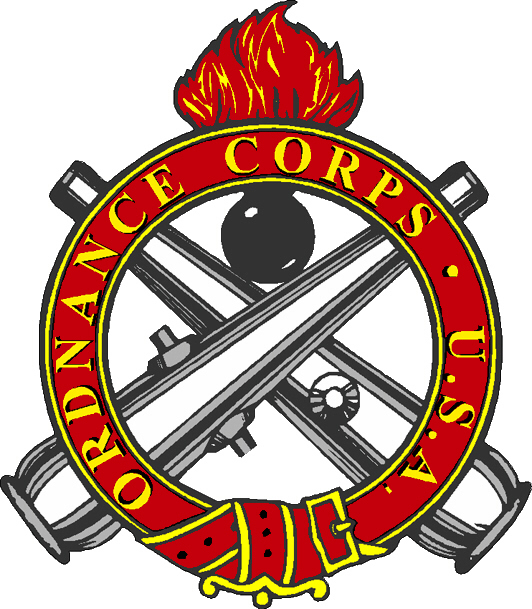 n.“cannon, artillery,” 1540s, a clipped form of ordinance (q.v.) which was attested from late 14c. in the sense of “military materials, provisions of war;” a sense now obsolete but which led to those of “engines for discharging missiles” (early 15c.) and “branch of the military concerned with stores and materials” (late 15c.). The shorter word was established in these distinct senses by 17c. Ordnance survey (1833), official survey of Great Britain and Ireland, was undertaken by the government under the direction of the Master-General of the Ordnance (a natural choice, because gunners have to be skilled at surveying ranges and distances).