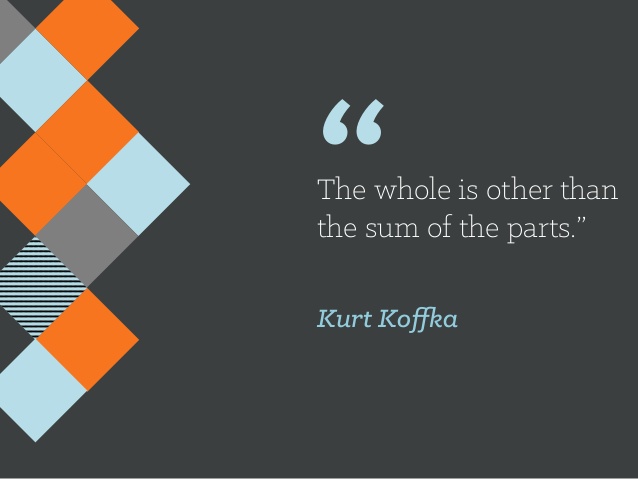 adj.Old English oþer “the second” (adj.), also as a pronoun, “one of the two, other,” from Proto-Germanic *antharaz (cf. Old Saxon athar, Old Frisian other, Old Norse annarr, Middle Dutch and Dutch ander, Old High German andar, German ander, Gothic anþar “other”). These are from PIE *an-tero-, variant of *al-tero- “the other of two” (cf. Lithuanian antras, Sanskrit antarah “other, foreign,” Latin alter), from root *al- “beyond” (see alias) + adjectival comparative suffix *-tero-. The Old English, Old Saxon, and Old Frisian forms show “a normal loss of n before fricatives” [Barnhart]. Meaning “different” is mid-13c. Sense of “second” was detached from this word in English (which uses second, from Latin) and German (zweiter, from zwei “two”) to avoid ambiguity. In Scandinavian, however, the second floor is still the “other” floor (e.g. Swedish andra, Danish anden). Also cf. Old English oþergeara “next year.” The other woman “a woman with whom a man begins a love affair while he is already committed” is from 1855. The other day originally (mid-12c.) was “the next day;” later (c.1300) “yesterday;” and now, loosely, “a day or two ago” (early 15c.). Phrase other half in reference to either the poor or the rich, is recorded from c.1600. La moitié du monde ne sçayt comment l’aultre vit. [Rabelais, “Pantagruel,” 1532] 1Different from, besides, as in They were shocked to find she has a lover other than her husband. [1250] 2In a different manner than; otherwise than, as in How could she be other than happy with the new house? [Late 1800s] 3other than that. Except that, as in Other than that the nearest store was five miles away, it was a perfect location. In addition to the idioms beginning with other