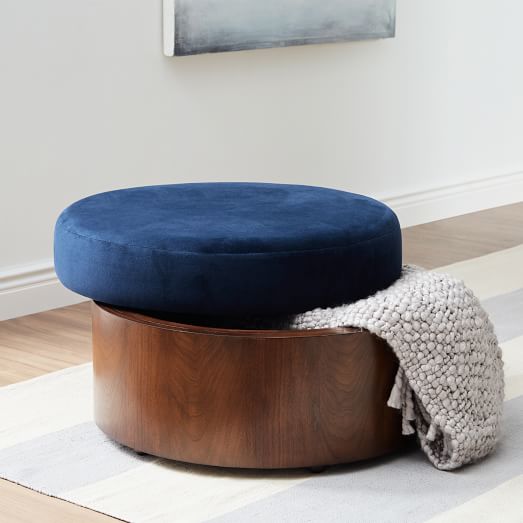 1580s (n.), c.1600 (adj.), from French Ottoman, from Italian Ottomano, from Arabic ‘Uthmani “of or belonging to ‘Uthman,” Arabic masc. proper name, which in Turkish is pronounced Othman (see Osmanli), name of the founder of the dynasty and empire. Ending altered in Italian by formation of a new false singular, because -i was a plural inflection in Italian. Byron used the more correct form Othman, and a few writers have followed him. The type of couch so called (1806) because one reclined on it, which was associated with Eastern customs (see couch).