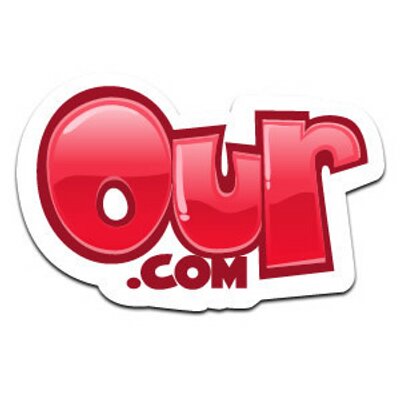 plural pronoun, possessive our or ours, objective us.

pron.Old English ure “of us,” genitive plural of the first person pronoun, from Proto-Germanic *ons (cf. Old Saxon usa, Old Frisian use, Old High German unsar, German unser, Gothic unsar “our”), from PIE *nes-, oblique case of personal pronoun in first person plural (cf. Latin nos “we,” noster “our”). Also cf. ours. Ourselves (late 15c.), modeled on yourselves, replaced original construction we selfe, us selfum, etc. pron.12c. shortening of Old English ic, first person singular nominative pronoun, from Proto-Germanic *ekan (cf. Old Frisian ik, Old Norse ek, Norwegian eg, Danish jeg, Old High German ih, German ich, Gothic ik), from PIE *eg-, nominative form of the first person singular pronoun (cf. Sanskrit aham, Hittite uk, Latin ego (source of French Je), Greek ego, Russian ja, Lithuanian aš). Reduced to i by mid-12c. in northern England, it began to be capitalized mid-13c. to mark it as a distinct word and avoid misreading in handwritten manuscripts. The reason for writing I is … the orthographic habit in the middle ages of using a ‘long i’ (that is, j or I) whenever the letter was isolated or formed the last letter of a group; the numeral ‘one’ was written j or I (and three iij, etc.), just as much as the pronoun. [Otto Jespersen, “Growth and Structure of the English Language,” p.233] The form ich or ik, especially before vowels, lingered in northern England until c.1400 and survived in southern dialects until 18c. The dot on the “small” letter -i- began to appear in 11c. Latin manuscripts, to distinguish the letter from the stroke of another letter (such as -m- or -n-). Originally a diacritic, it was reduced to a dot with the introduction of Roman type fonts. pron.Old English we, from Proto-Germanic *wiz (cf. Old Saxon wi, Old Norse ver, Danish vi, Old Frisian wi, Dutch wij, Old High German and German wir, Gothic weis “we”), from PIE *wei- (cf. Sanskrit vayam, Old Persian vayam, Hittite wesh “we,” Old Church Slavonic ve “we two,” Lithuanian vedu “we two”). The “royal we” (use of plural pronoun to denote oneself) is at least as old as “Beowulf” (c.725); use by writers to establish an impersonal style is also from Old English; it was especially common 19c. in unsigned editorials, to suggest staff consensus, and was lampooned as such since at least 1853 (cf. also wegotism). see -or.

see dot the i’s and cross the t’s.