out in the cold 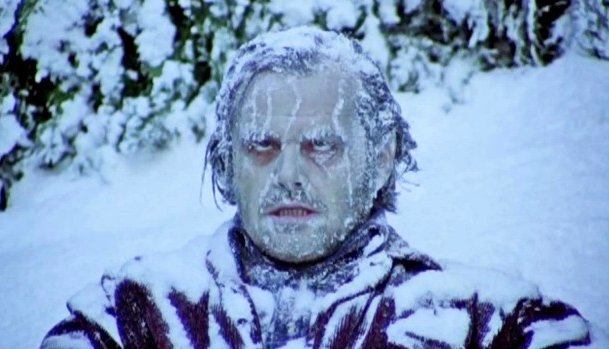 Excluded from benefits given to others, neglected, as in Her stand on abortion left her out in the cold with the party. This idiom alludes to being left outdoors without shelter. [Mid-1800s] Also see come in from the cold. In addition to the idioms beginning with cold