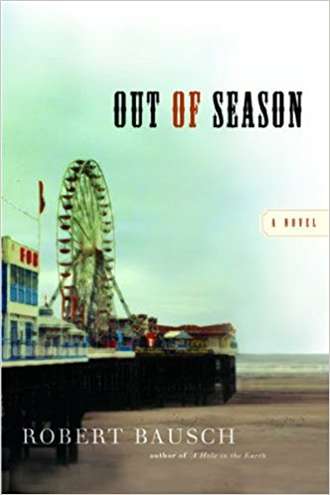 n.c.1300, “a period of the year,” with reference to weather or work, also “proper time, suitable occasion,” from Old French seison, saison “season, date; right moment, appropriate time” (Modern French saison) “a sowing, planting,” from Latin sationem (nominative satio) “a sowing, planting,” noun of action from past participle stem of serere “to sow” (see sow (v.)). Sense shifted in Vulgar Latin from “act of sowing” to “time of sowing,” especially “spring, regarded as the chief sowing season.” In Old Provençal and Old French (and thus in English), this was extended to “season” in general. In other Indo-European languages, generic “season” (of the year) words typically are from words for “time,” sometimes with a word for “year” (e.g. Latin tempus (anni), German Jahrzeit). Of game (e.g. out of season) from late 14c. Spanish estacion, Italian stagione are unrelated, being from Latin statio “station.” Meaning “time of year during which a place is most frequented” is from 1705. Season ticket is attested from 1820. v.“improve the flavor of by adding spices,” c.1300, from Old French assaisoner “to ripen, season,” from a- “to” (see ad-) + root of season (n.) on the notion of fruit becoming more palatable as it ripens. Applied to timber by 1540s. In 16c., it also meant “to copulate with.”

see under in season. see in season; open season.