out of the running 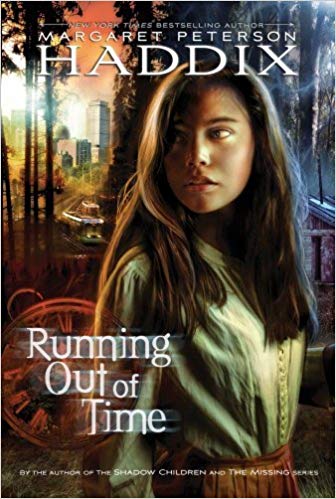 n.Old English ærning, verbal noun from run (v.); to be in (or out) of the running “among” (or “not among”) “the lead competitors in a race” (1863) is a metaphor from horse racing, where make the running “set the pace” is recorded from 1837. Running shoe is from 1884. adj.present participle adjective from run (v.). Running mate originally was a horse entered in a race to set the pace for another from the same stable who was intended to win (1865); U.S. vice-presidential sense is recorded from 1888. Running dog first recorded 1937, from Chinese and North Korean communist phrases used to describe supposed imperialist lackeys, cf. Mandarin zou gou “running dog,” on the notion of a dog that runs at its master’s command. Running board first attested 1817, in reference to ships and boats; 1907 of cars and trucks. see under in the running. In addition to the idioms beginning with running