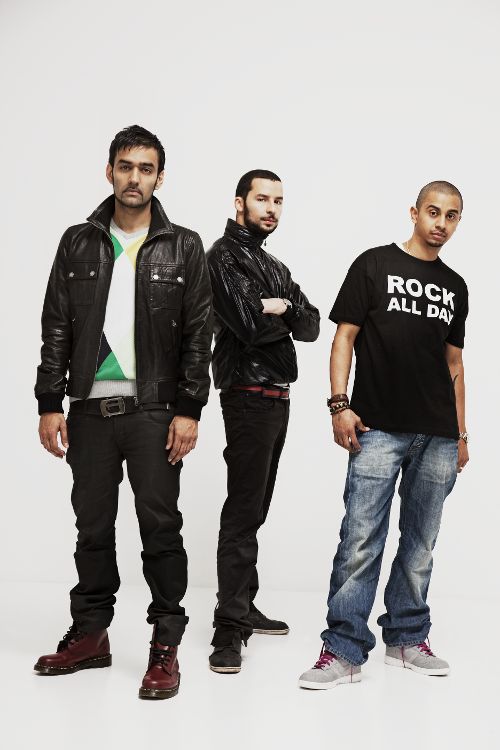 adj.Old English utlendisc “of a foreign country, not native,” from utland “foreign land,” literally “outland” (see out + land (n.)) + -ish. Sense of “unfamiliar, strange, odd, bizarre” (such as the customs of foreigners may seem to natives) is attested from 1590s.