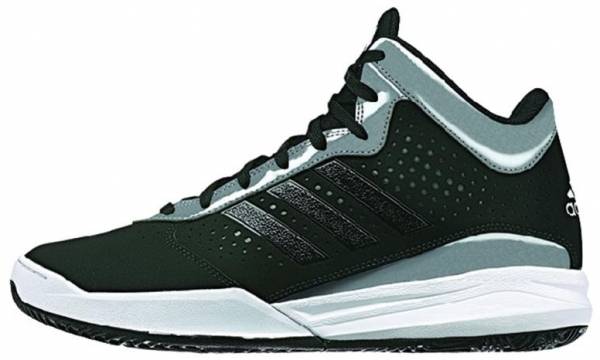 n.1570s, from Latin rivalis “a rival, adversary in love; neighbor,” originally, “of the same brook,” from rivus “brook” (see rivulet). “One who is in pursuit of the same object as another.” The sense evolution seems to be based on the competitiveness of neighbors: “one who uses the same stream,” or “one on the opposite side of the stream” A secondary sense in Latin and sometimes in English was “associate, companion in duty,” from the notion of “one having a common right or privilege with another.” As an adjective 1580s from the noun. v.c.1600, from rival (n.). Related: Rivaled; rivaling.