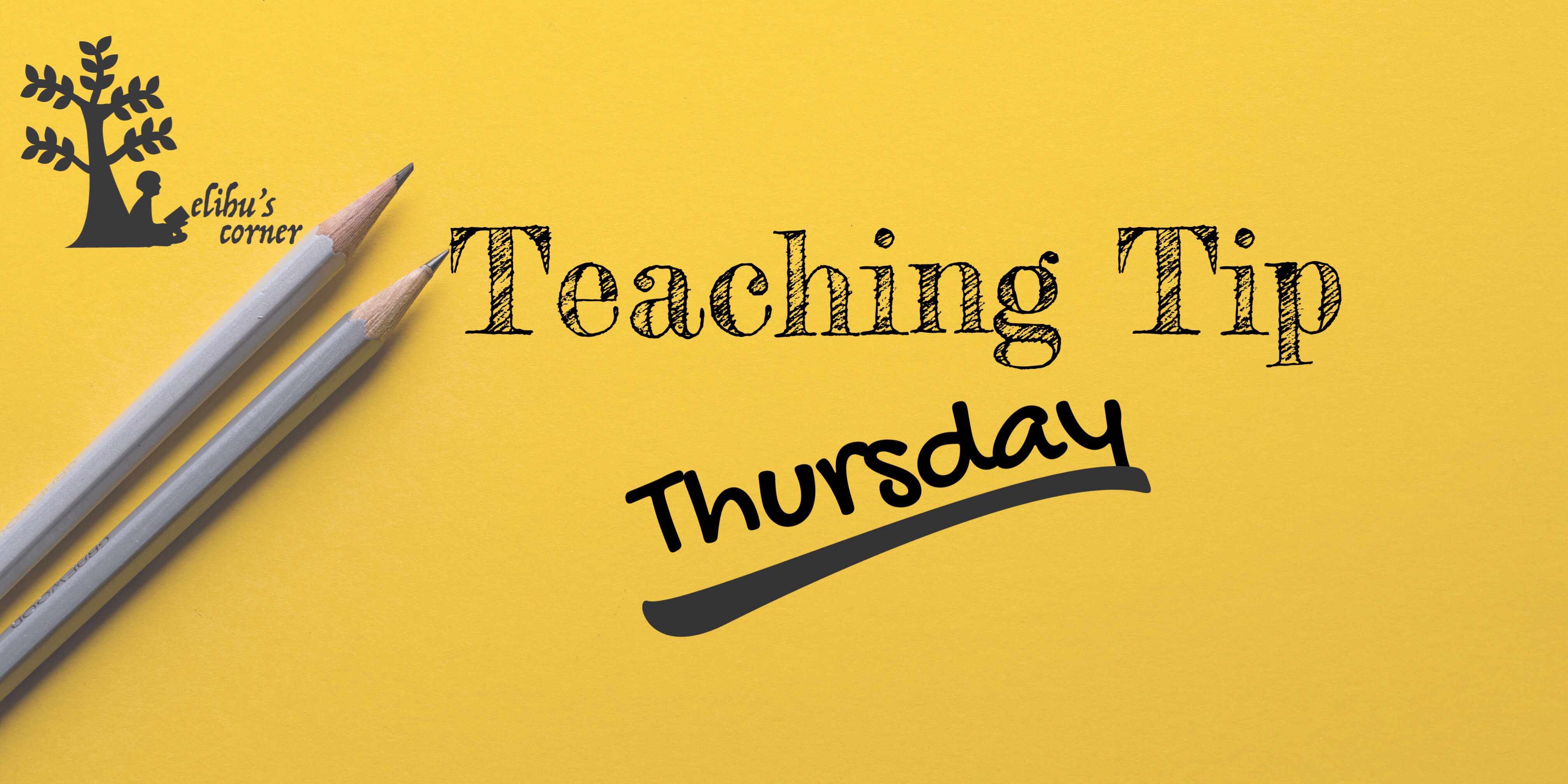 v.early 15c., assumpten “to receive up into heaven” (especially of the Virgin Mary), also assumen “to arrogate,” from Latin assumere “to take up, take to oneself,” from ad- “to, up” (see ad-) + sumere “to take,” from sub “under” + emere “to take” (see exempt (adj.)). Meaning “to suppose, to take for granted as the basis of argument” is first recorded 1590s; that of “to take or put on (an appearance, etc.)” is from c.1600. Related: Assumed; assuming. Early past participle was assumpt. In rhetorical usage, assume expresses what the assumer postulates, often as a confessed hypothesis; presume expresses what the presumer really believes.