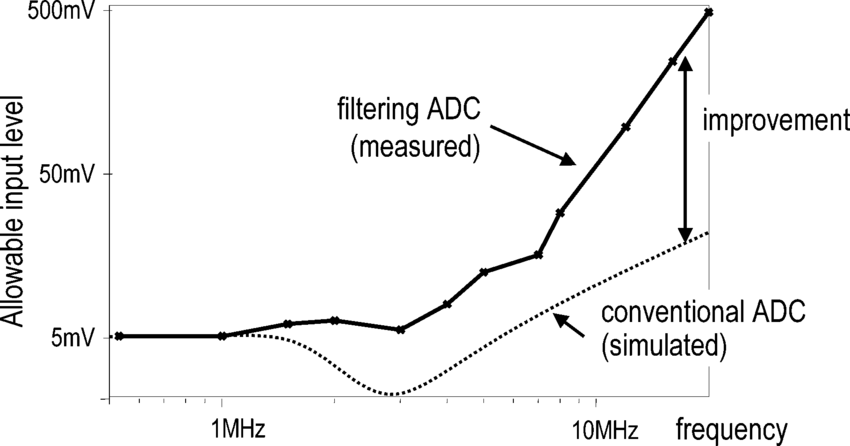 n.1640s, “fact of occurring often,” from Latin frequentia “a crowding, crowd,” from frequentem (see frequent). Earlier it had been used in a now-obsolete sense of “state of being crowded” (mid-16c.); sense in physics, “rate of recurrence,” especially of a vibration, is from 1831. In radio electronics, frequency modulation (1922, abbreviated F.M.) as a system of broadcasting is distinguished from amplitude modulation (or A.M.).

In physics, the number of crests of a wave that move past a given point in a given unit of time. The most common unit of frequency is the hertz (Hz), corresponding to one crest per second. The frequency of a wave can be calculated by dividing the speed of the wave by the wavelength. Thus, in the electromagnetic spectrum, the wavelengths decrease as the frequencies increase, and vice versa.