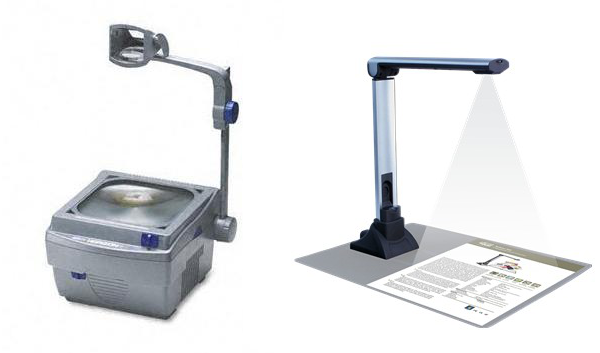 1530s, “above one’s head” (adv.), from over- + head. The adjective is attested from 1874. As a noun, short for overhead costs, etc., it is attested from 1914. All costs of running a business other than wages paid to production workers or payments for raw material to be used in production. Overhead includes the cost of renting or leasing a store in which business is transacted, the cost of heating a factory, and similar expenses.