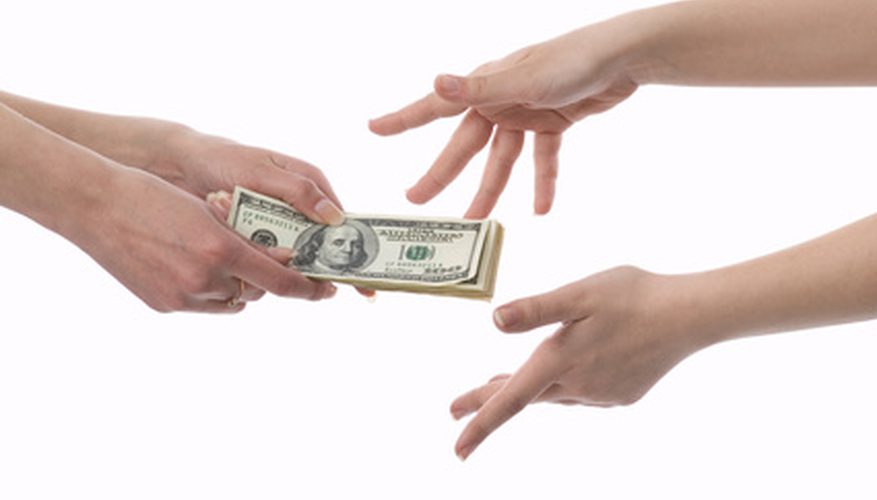 v.Old English agan (past tense ahte) “to have, own,” from Proto-Germanic *aiganan “to possess” (cf. Old Frisian aga, Old Norse eiga, Old High German eigan, Gothic aigan “to possess, have”), from PIE *aik- “to be master of, possess” (cf. Sanskrit ise “he owns,” isah “owner, lord, ruler;” Avestan is- “riches,” isvan- “well-off, rich”). Sense of “to have to repay” began in late Old English with the phrase agan to geldanne literally “to own to yield,” which was used to translate Latin debere (earlier in Old English this would have been sceal “shall”); by late 12c. the phrase had been shortened to simply agan, and own (v.) took over this word’s original sense. An original Germanic preterite-present verb (cf. can, dare, may, etc.). New past tense form owed arose 15c. to replace oughte, which developed into ought (v.).