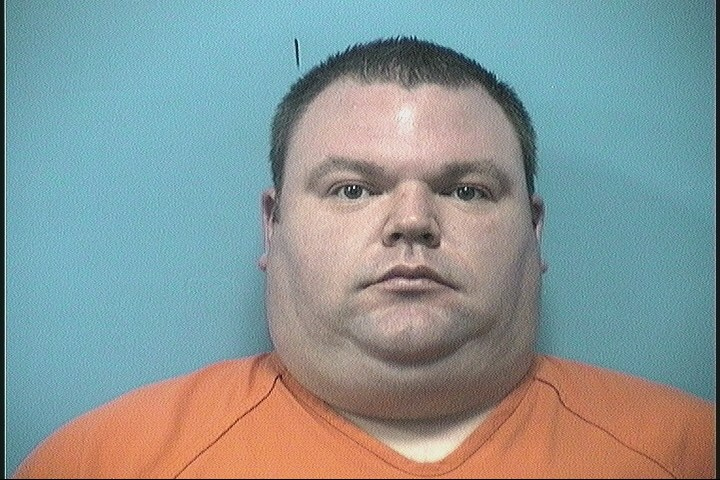 n.early 15c., “a hearing of causes,” from Anglo-French oyer, Old French oir, from Latin audire “to hear” (see audience). Especially in phrase oyer and terminer (early 15c., but from late 13c. in Anglo-Latin and Anglo-French), literally “a hearing and determining,” in England a court of judges of assize, in U.S. a higher criminal court.