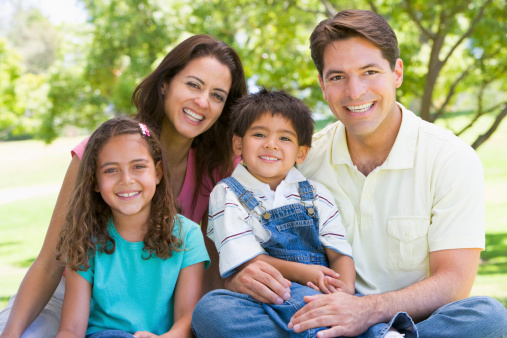 probably from an unknown Guarani word, traditionally said to mean “place of many fish.” Originally the name of the settlement founded 1519 (destroyed 1671 but subsequently rebuilt). Panama hat, made from the leaves of the screw pine, attested from 1833, a misnomer, because it originally was made in Ecuador, but perhaps so called in American English because it was distributed north from Panama City. Panama red as a variety of Central American marijuana is attested from 1967. Republic on the Isthmus of Panama, which connects Central America and South America, bordered by Costa Rica to the west, and Colombia to the east. Its capital and largest city is Panama City.