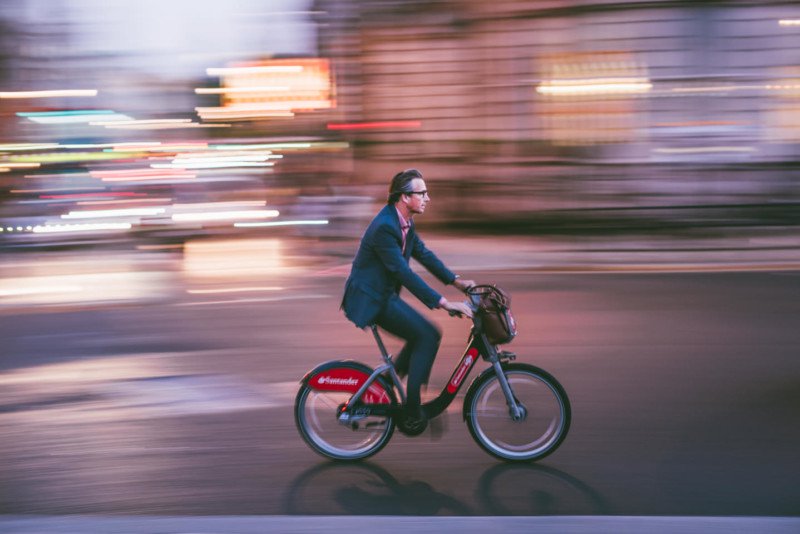 n.Old English panne, earlier ponne (Mercian) “pan,” from West Germanic *panna “pan” (cf. Old Norse panna, Old Frisian panne, Middle Dutch panne, Dutch pan, Old Low German panna, Old High German phanna, German pfanne), probably an early borrowing (4c. or 5c.) from Vulgar Latin *patna, from Latin patina “shallow pan, dish, stewpan,” from Greek patane “plate, dish,” from PIE *pet-ano-, from root *pete- “to spread” (see pace (n.)). Irish panna probably is from English, and Lithuanian pana is from German. Used of pan-shaped parts of mechanical apparatus from c.1590; hence flash in the pan, a figurative use from early firearms, where a pan held the priming (and the gunpowder might “flash,” but no shot ensue). To go out of the (frying) pan into the fire is first found in Spenser (1596). v.2“follow with a camera,” 1913 shortening of panoramic in panoramic camera (1878). Meaning “to swing from one object to another in a scene” is from 1931. Related: Panned; panning. Arcadian shepherd god with upper body of a man and horns and lower part like a goat, late 14c., a god of the woods and fields, from Latin, from Greek Pan. Klein says perhaps cognate with Sanskrit pusan, a Vedic god, guardian and multiplier of cattle and other human possessions, literally “nourisher.” Similarity to pan “all” (see pan-) led to his being regarded as a personification of nature. Pan-pipe, upon which he supposedly played, is attested from 1820. v.1“to wash gravel or sand in a pan in search of gold,” 1839, from pan (n.); thus to pan out “turn out, succeed” (1868) is a figurative use of this (literal sense from 1849). The meaning “criticize severely” is from 1911, probably from the notion in contemporary slang expressions such as on the pan “under reprimand or criticism” (1923). Related: Panned; panning. The Greek god of flocks, forests, meadows, and shepherds. He had the horns and feet of a goat. Pan frolicked about the landscape, playing delightful tunes. In addition to the idiom beginning with pan