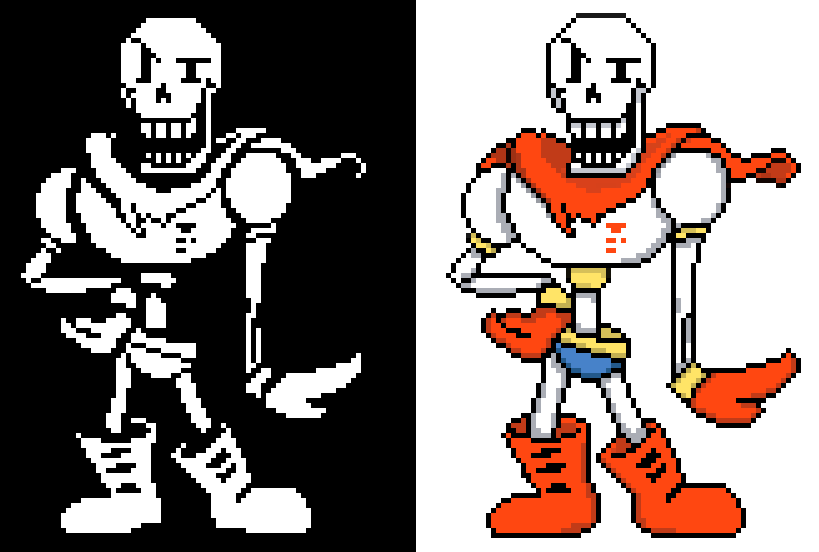 n.late 14c., from Latin papyrus “the paper plant, paper made from it,” from Greek papyros “any plant of the paper plant genus,” said to be of Egyptian origin. Proper plural is papyri.