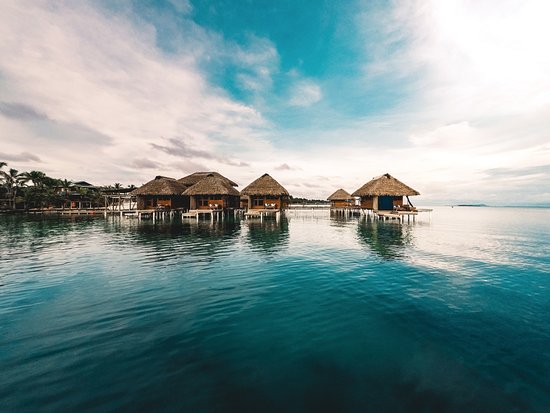 n.late 12c., “Garden of Eden,” from Old French paradis “paradise, Garden of Eden” (11c.), from Late Latin paradisus, from Greek paradeisos “park, paradise, Garden of Eden,” from an Iranian source, cf. Avestan pairidaeza “enclosure, park” (Modern Persian and Arabic firdaus “garden, paradise”), compound of pairi- “around” + diz “to make, form (a wall).” The first element is cognate with Greek peri- “around, about” (see per), the second is from PIE root *dheigh- “to form, build” (see dough). The Greek word, originally used for an orchard or hunting park in Persia, was used in Septuagint to mean “Garden of Eden,” and in New Testament translations of Luke xxiii:43 to mean “heaven” (a sense attested in English from c.1200). Meaning “place like or compared to Paradise” is from c.1300. A place or state of pure happiness. Christians (see also Christian) have identified paradise both with the Garden of Eden and with heaven. see fool’s paradise.