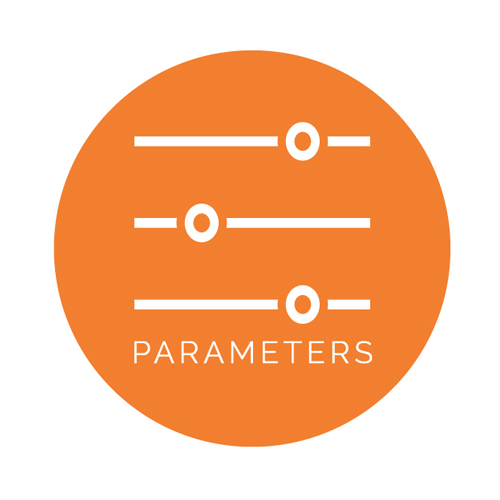 A quantity or number on which some other quantity or number depends. An informal example is, “Depending on the traffic, it takes me between twenty minutes and an hour to drive to work”; here, “traffic” is the parameter that determines the time it takes to get to work. In statistics, a parameter is an unknown characteristic of a population — for example, the number of women in a particular precinct who will vote Democratic.