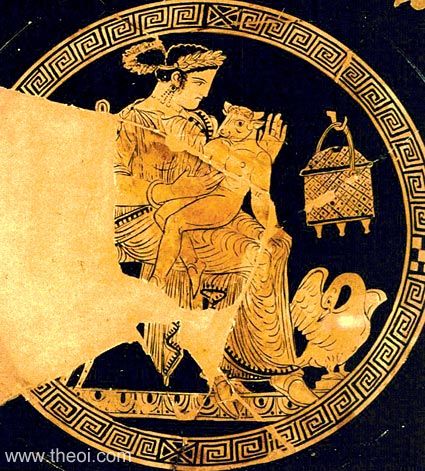 wife of Minos, mother of Phaedra and Ariadne, from Latin, from Greek Pasiphae, from pasiphaes “shining for all,” from pasi “for all,” dative plural of pas, pan “all” (see pan-) + phaos “light” (see fantasy).