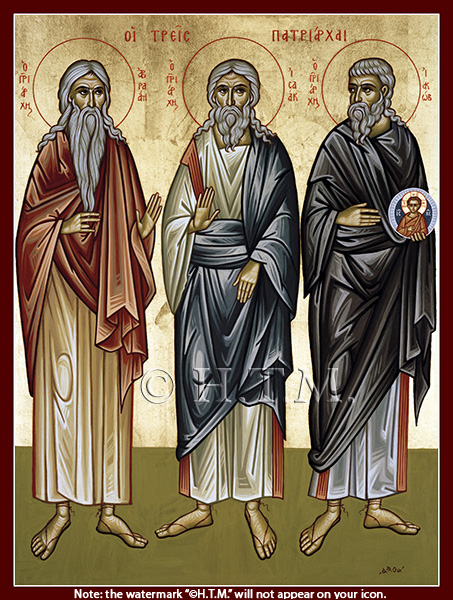 n.late 12c., from Old French patriarche “one of the Old Testament fathers” (11c.) and directly from Late Latin patriarcha (Tertullian), from Greek patriarkhes “chief or head of a family,” from patria “family, clan,” from pater “father” (see father (n.)) + arkhein “to rule” (see archon). Also used as an honorific title of certain bishops in the early Church, notably those of Antioch, Alexandria, and Rome. In the Old Testament, the “founding fathers” of the Israelites: Abraham and Isaac, Jacob, and the sons of Jacob. (See Joseph and his brothers.)