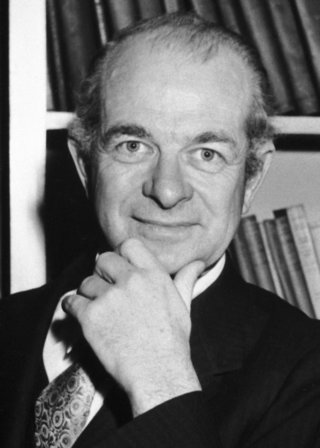 An American physicist of the twentieth century. Pauling has won the Nobel Prize for both chemistry (for research into the forces that hold molecules together) and peace (for his opposition to the testing of nuclear weapons). Later in life, he advocated the use of large amounts of vitamin C to prevent sickness.