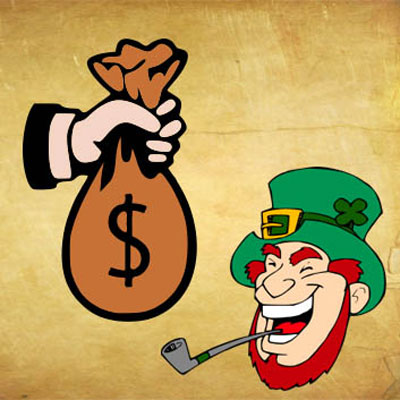 n.Old English pipere, agent noun from pipe (v.). As a kind of fish, from c.1600. Expression pay the piper recorded from 1680s. To pay the consequences for self-indulgent behavior: “If you stay up late at night to watch TV, in the morning you will have to pay the piper.” see under call the tune. see call the tune (pay the piper).