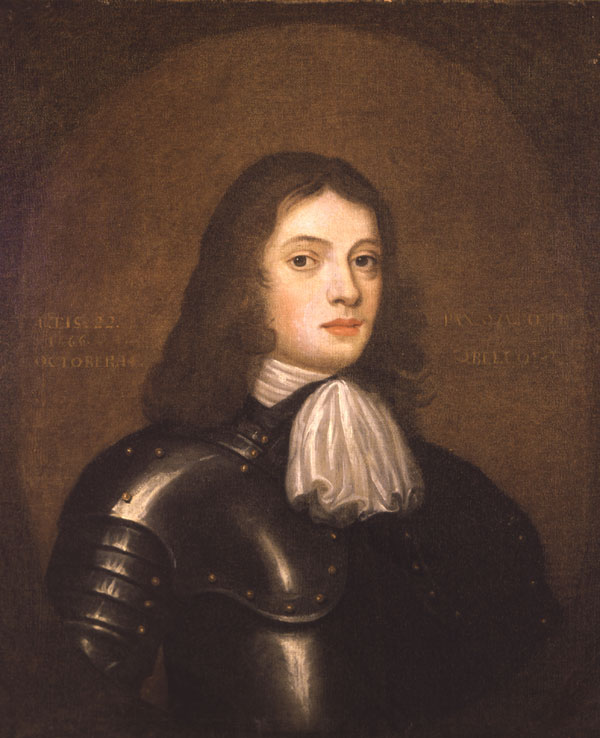 A colonist of the late seventeenth and early eighteenth centuries; the founder of Pennsylvania. Penn, the son of a British admiral, became a Quaker as a young man. The British government repaid a debt to Penn by giving him title to what is now Pennsylvania, where he established a colony with broad religious toleration. Many Quakers, who were persecuted in England, settled in Pennsylvania. Penn was known for his friendly relations with the Native American tribes in his colony.