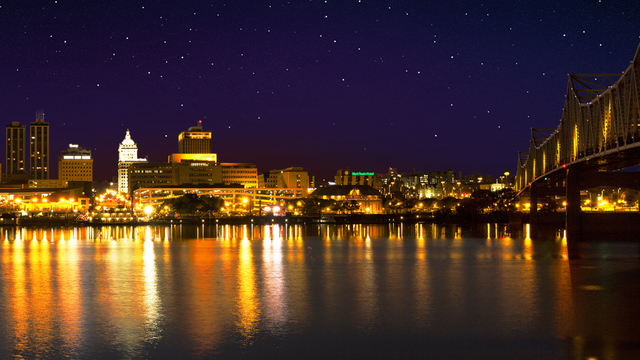 small city in Illinois, U.S., originally the name of a subdivision of the Miami/Illinois people (1673), from native /peewaareewa/. Their own name is said to mean “carriers.” The place name also is found in Oklahoma and Iowa, but it is the Illinois city that has been proverbially regarded as the typical measure of U.S. cultural and intellectual standards at least since Ambrose Bierce (c.1890). Also the butt of baseball player jokes (c.1920-40, when it was part of the St. Louis Cardinals farm system) and popularized in the catchphrase “It’ll play in Peoria” (often negative), meaning “the average American will approve,” which was popular in the Nixon White House (1969-74) but seems to have had a vaudeville origin. Personification in “little old lady in Peoria” is said to be from Harold Ross of the “New Yorker.” Peoria’s rivals as embodiment of U.S. small city values and standards include Dubuque, Iowa; Hoboken and Hackensack, N.J.; Oakland (Gertrude Stein: “When you get there, there isn’t any there there”) and Burbank, Calif., and the entire state of North Dakota.