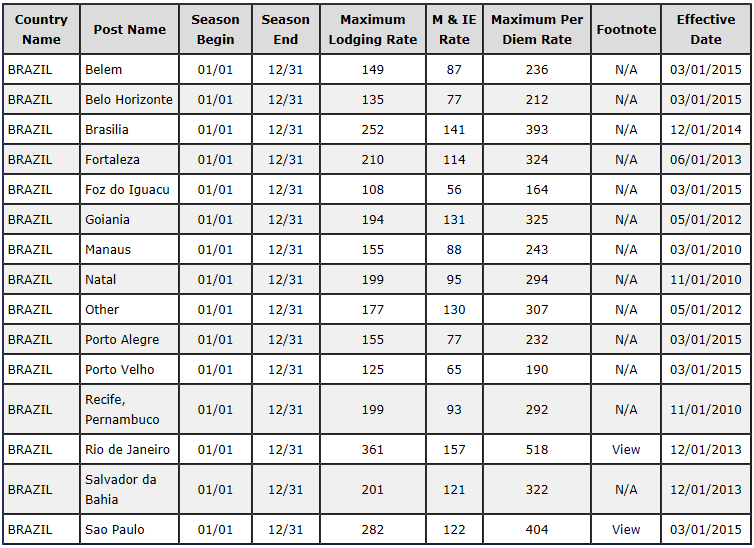 British Dictionary definitions for per diem per diem adverb

A Latin phrase meaning “by the day.” Traveling sales reps or government workers often are paid a per diem, meaning an allowance out of which to cover daily expenses while traveling.