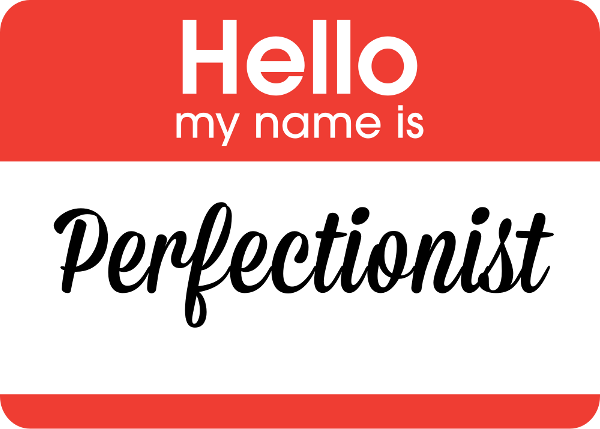 1650s, from perfection + -ist. Originally theological, “one who believes moral perfection may be attained in earthly existence;” sense of “one satisfied only with the highest standards” is from 1934. Related: Perfectionism.