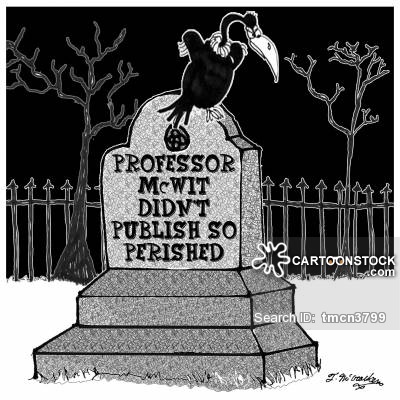 Word Origin for perish C13: from Old French périr, from Latin perīre to pass away entirely, from per- (away) + īre to go Word Origin and History for perish the thought perish v.

mid-13c., from periss- present participle stem of Old French perir “perish, be lost, be shipwrecked” (12c.), from Latin perire “to be lost, perish,” literally “to go through,” from per- “through, completely, to destruction” (see per) + ire “to go” (see ion). Related: Perished; perishing.

Don’t even think of it. This expression is used as a wish that what was just mentioned will never happen. For example, He’s going to give another speech? Perish the thought! This phrase appeared in Handel’s oratorio Joshua (1748; text by Thomas Morell): “It never shall be said that our allies in vain implor’d our aid. Perish the thought!” Also see god forbid.

In addition to the idiom beginning with perish