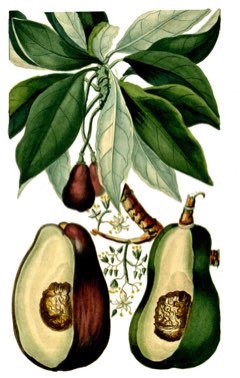 sacred fruit-bearing tree of Egypt and Persia, c.1600, from Latin persea, from Greek persea. Used from early 19c. of a genus of trees and shrubs in the West Indies.

Examples from the Web for persea Historical Examples of persea