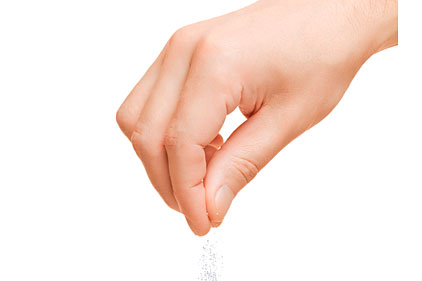 v.early 13c., from Old North French *pinchier “to pinch, squeeze, nip; steal” (Old French pincier, Modern French pincer), of uncertain origin, possibly from Vulgar Latin *punctiare “to pierce,” which might be a blend of Latin punctum “point” + *piccare “to pierce.” Meaning “to steal” in English is from 1650s. Sense of “to be stingy” is recorded from early 14c. Related: Pinched; pinching. n.late 15c., “critical juncture” (as in baseball pinch hitter, attested from 1912), from pinch (v.). This figurative sense is attested earlier than the literal sense of “act of pinching” (1590s) or that of “small quantity” (as much as can be pinched between a thumb and finger), which is from 1580s. There is a use of the noun from mid-15c. apparently meaning “fold or pleat of fabric.” In addition to the idioms beginning with pinch