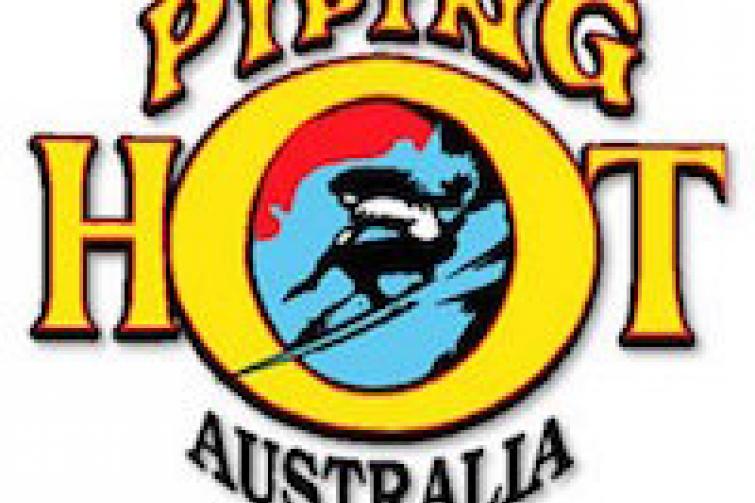 Very hot, as in These biscuits are piping hot. This idiom alludes to something so hot that it makes a piping or hissing sound. [Late 1300s]