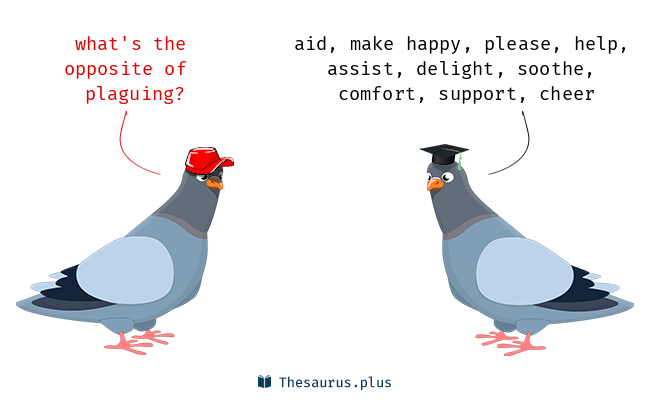 A highly contagious disease, such as bubonic plague, that spreads quickly throughout a population and causes widespread sickness and death. see avoid like the plague.