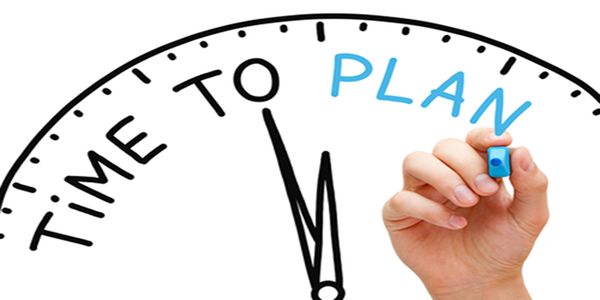 A geometrical location having only two dimensions — length and width (no height). (See coordinates and plane geometry.)