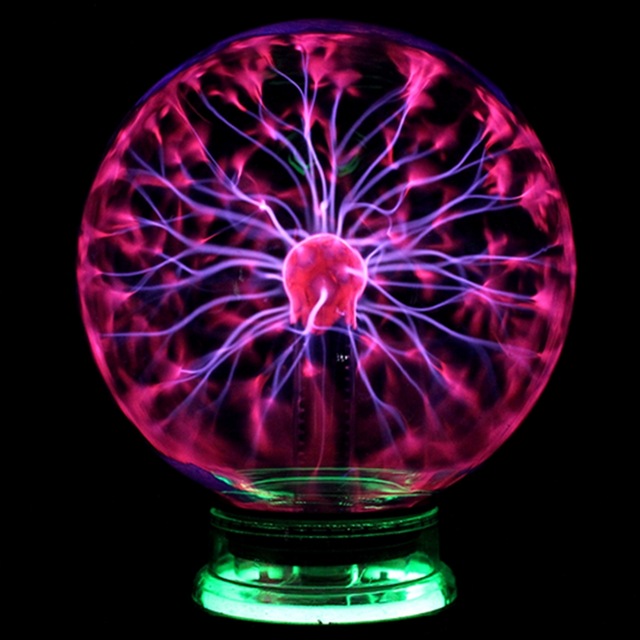 A state of matter in which some or all of the electrons have been torn from their parent atoms. The negatively charged electrons and positively charged ions move independently. The liquid part of blood or lymph. Blood plasma is mainly water; it also contains gases, nutrients, and hormones. The red blood cells, white blood cells, and platelets are all suspended in the plasma of the blood.